Looking Good while Riding a Motorcycle

The very definition of “biker” has power and charisma exactly where the culture of motorcycling is taken seriously.

Numerous distributors of pizza and other fast food, robbery youth on scooters have not been able to shake the idea of ​​bikers as freedom-loving and strong-willed people.

However, this cannot be said about the appearance of a modern biker, it is here that the most noticeable changes in the biker image, which is still undergoing evolution. This is happening along with the development of both the motorcycle itself and the emergence of new trends in fashion. And sometimes it is even influenced by films that have a special aura, as for example happened over 30 years ago with the legendary film “Easy Rider”. 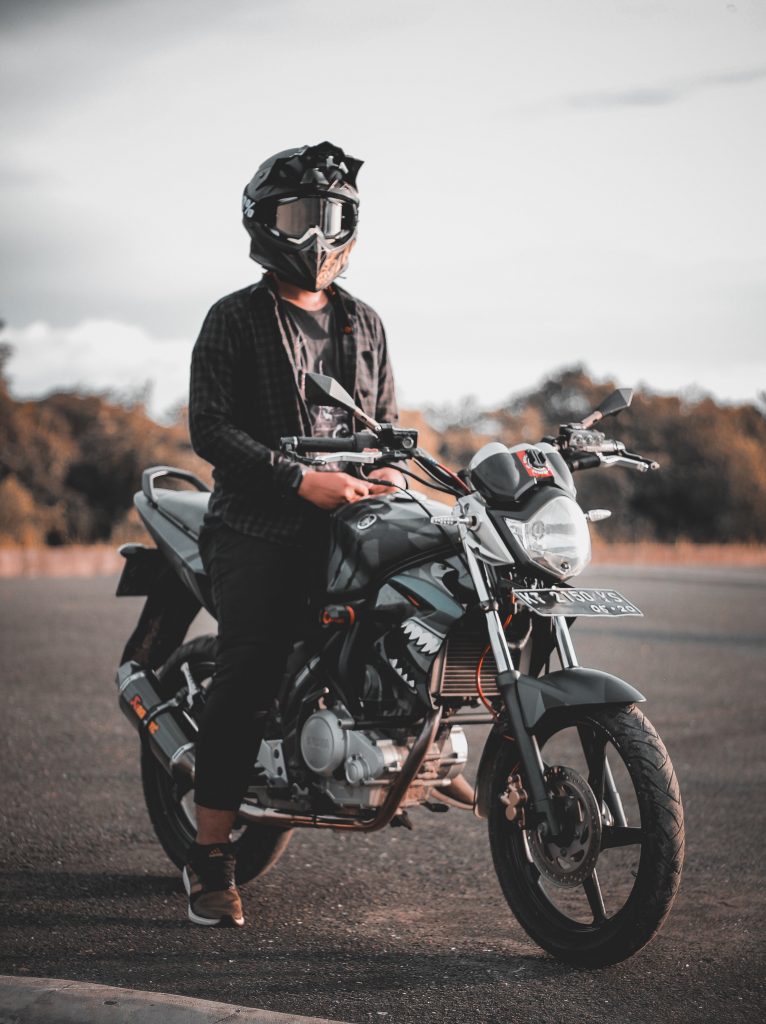 For a long time, the term “biker” was equivalent to an unshaven and unwashed guy in a leather biker jacket or vest, frayed jeans and a bandana, ready to start a fight in a bar at any time. So it was from the post-war times until the years of the 50s of the twentieth century, but since then a lot has changed.

it can be quite “Japanese” or “European” with its own rather weighty set of advantages and with no less romance. Moreover, the modern “biker” is tired of any labels or clichés, more and more often trying to get rid of the prevalence of an initially narrow image that does not give freedom to express their own style.

Appearance in public in motorcycle overalls has long been considered kitsch, and the notorious coarse leather jackets and other attributes of a chopper are not suitable for everyone. And the point is not that managers and other inhabitants of cloned offices are increasingly jumping on the bike.

The motorcycle becomes the norm, having lost its Outlaw and outcast status. On the one hand, the manufacturers themselves have made two-wheeled vehicles much friendlier, but another is much more important – bikers are becoming an increasingly conscious social group.

Moreover, not on a superficial level, when designers successfully speculate on certain attributes of a subculture, but globally and seriously. Some fashion houses did not fail to attract motorcycle manufacturers to their collections.

And, of course, the image of a biker would be incomplete without a helmet. Surprisingly, the desire of apparel and footwear manufacturers to introduce motorcycle motifs into everyday life has led to the fact that motorcycle equipment manufacturers turn their attention to casual style.

Other interesting brands are Icon and Fast & Fashion. And if the first one focuses more on young people, offering for the most part bright and challenging products, then the second brand is intended for those who value style and strive to emphasize their individuality.